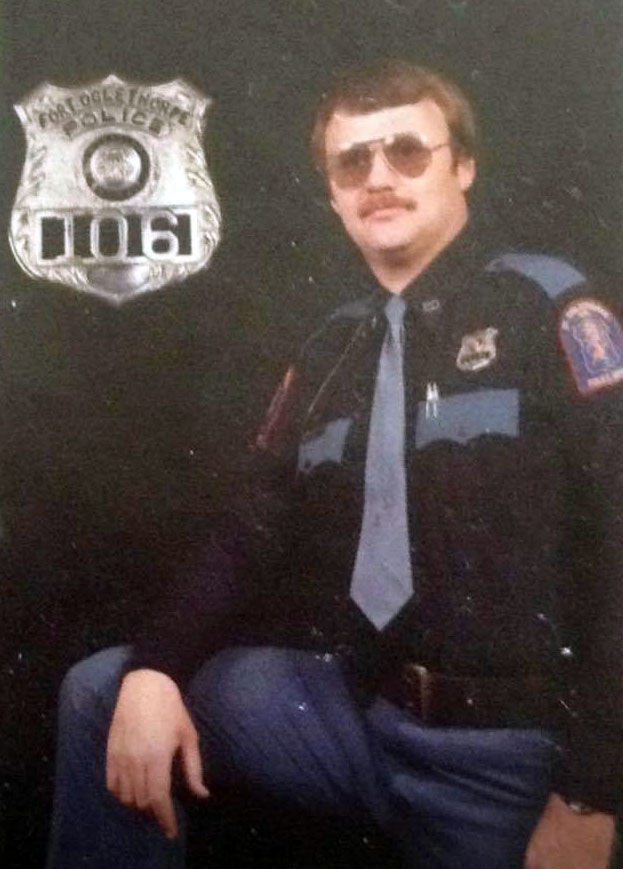 James was a graduate of Lakeview High School and the Floyd College Regional Police Academy. In 1999, the police department’s training facility was named in his honor.

Download your application today! Fill out the form and bring it by the Police Department located at 900 City Hall Drive in Fort Oglethorpe, Georgia!

Note: We can notarize your application!